If you had to distill all of the warnings, suggestions, helpful hints, etiquette guides and outright commandments about group text do’s and don’ts, the bottom line is that you’re probably better off not doing them.

In fact, if you were to make a list of the pros and cons of person-to-people group texting, the cons would usually tip the scale.

That isn’t to say you should never attempt the group route – businesses can actually get great mileage from bulk SMS campaigns where they can push out the same message to hundreds or thousands of fans. But this outreach isn’t likely to be followed by thousands of people texting back and having a conversation with the entire bunch. This can actually be a smart marketing strategy, and one that Trumpia can help your business create.

But there is definitely some caution and planning required when group texting is initiated.

Just because you have the technology to send text to everyone you know, you should only do so in the correct context. For more details about SMS marketing opportunities visit Trumpia, or download our complimentary Mobile Marketing Success Kit. 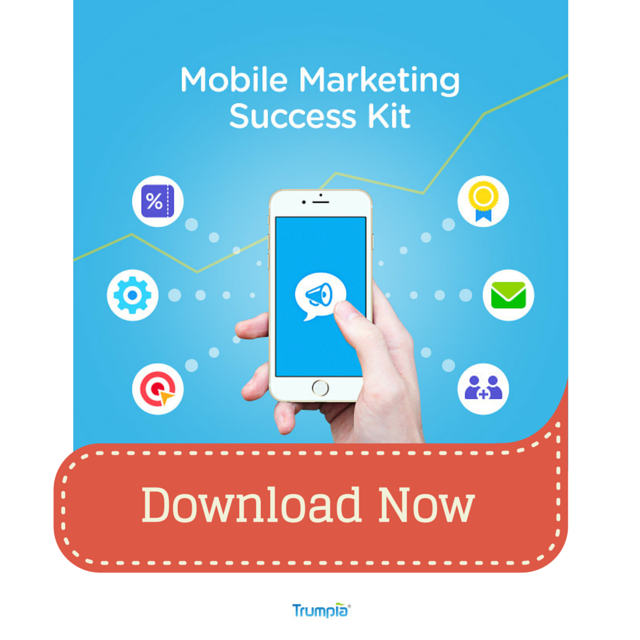 SMS Marketing vs. Email Marketing: Why Not Both?

TrumpiaJanuary 27, 2023January 27, 2023
The internet loves dichotomies. ‘X vs. Y’ is one of the most typical search queries in practically every industry. In...

How to Use Photos & Videos in Text Messaging For Real Estate

TrumpiaDecember 19, 2022December 16, 2022
Photos and videos are the best friends of text messaging for Real Estate. And the best thing is that you...

3 Examples on How SMS Marketing Works

TrumpiaNovember 25, 2022November 18, 2022
If you have ever found yourself needing a communication platform for all of your marketing and promotional needs, there is...

How to Write Effective Text Messages for Recruiting

TrumpiaNovember 18, 2022November 10, 2022
If you are a successful company, you know that you are constantly looking for the best prospective employees in order...
Free Trial